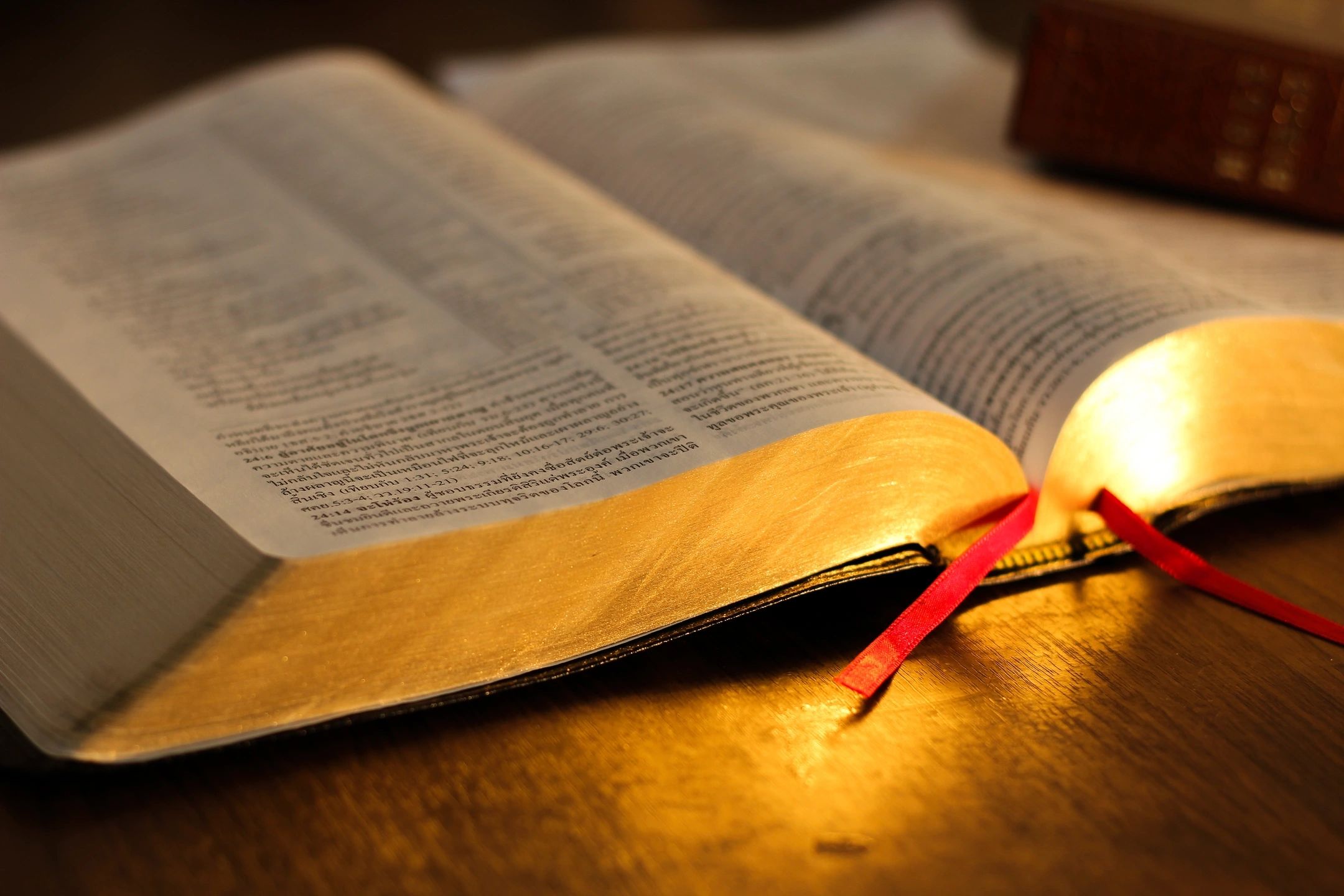 On  a typical Sunday morning we Old Regular Baptist worshipers are at church by 9:30 a.m.  The churches, which are adorned in simplicity, are clean and neat.  They are usually full well before church services begin.

Old Regular Baptists shake hands a lot.  Most church members will shake hands with everyone else.  Up one aisle and down the next we go to enjoy a precious handshake and a warm embrace as we experience the love of God flowing from breast to breast.

A custom that marks Old Regular Baptists is the once a month meetings.  Some churches meet on the first weekend, some on the second, some on the third, and some on the fourth weekend of every month.  This enables members from each church to visit other churches.  If my home church meets only on the first weekend, then I can visit one of several nearby churches that meets on the second weekend, another on the third, and so on.  A unique set of relationships has evolved.  It is a special blessing to have members of other churches visit our church.

At about 9:30 most of the congregation is in place.  A brother selects an appropriate song and starts singing.  Others join in as the leader lines the words of the song.  The songs on this website are some of those we would sing at an Old Regular Baptist meeting.  Some members continue to shake hands and greet everyone as we sing.  There is an atmosphere of orderliness, and yet individual freedom of expression is accepted and often encouraged.  Humbleness is expected and reverence is demanded.

Several songs are sung in succession without a formal list or prepared order.  Individuals select them by picking up a book and starting one as they feel moved.  Silence endures only long enough for someone to find and start another song.  At about 10 a.m. the moderator steps to the pulpit and welcomes everyone, often referring to those in need of prayer and emphasizing mankind's duty to honor God.

The moderator selects a brother that has been called to the ministry to "open" or "introduce" the church service.  A good introduction or opening sets the atmosphere, provokes thought, and promotes spirituality.  It is relatively short and not meant to be an articulated sermon.

After a few minutes the opening minister asks that a song be started.  Everyone stands and sings, and again there is a lot of handshaking and spiritual embracing.  After the song the minister leads in prayer.  During prayer, many individuals will kneel on the floor.  Whether individuals remain seated or get on their knees depend entirely on how they feel at the time.

The prayer is a powerful, extemporaneous pleas to the Lord.  It may be rather loud and last several minutes.  A good prayer is a genuine, sincere desire of the heart expressed aloud without shame or embarrassment.

After the prayer, perhaps three or four other brothers will each deliver an extemporaneous sermon.  Each sermon has its own message and may or may not be related ot the other sermons.  A good sermon may last twenty to thirty minutes.  It is powerful, bound in love and well ordered.  It is not read or taken from notes, but it is delivered by the minister as God moves upon him in demonstration of the Spirit and Its power.  During a powerful and spiritual meeting, there will be shouting and tears of joy.

A few minutes before noon the church service comes to an end.  When the last minister has finished with his sermon, he will extend an invitation for membership in the church my means of experience and baptism.  ( A man or woman desiring to belong to the church will step forward and tell how conviction and repentance led to their being born again.)  As the invitation is given, an appropriate song is lined and sung.  The service is closed by prayer.